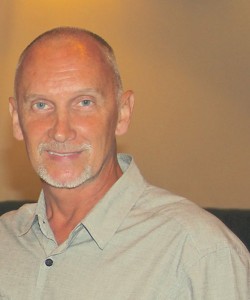 Over 25 years in the entertainment business has seen Tony work with some of the most celebrated household names in the Industry. His expertise and contacts in the music industry in particular, are far reaching. Roles as GM at London’s Almo Sounds, Anxious Records & Festival Music shaped his entry into Artist Management, Dave Stewart, The Panics, Mia Dyson, Ash Gruenwald and new Triple J Unearthed Artist of the year Meg Mac.

As co- owner and curator of Synchronisation site, Synciris, the site continues to build a network with a vibrant music community.